What to do in Mugello 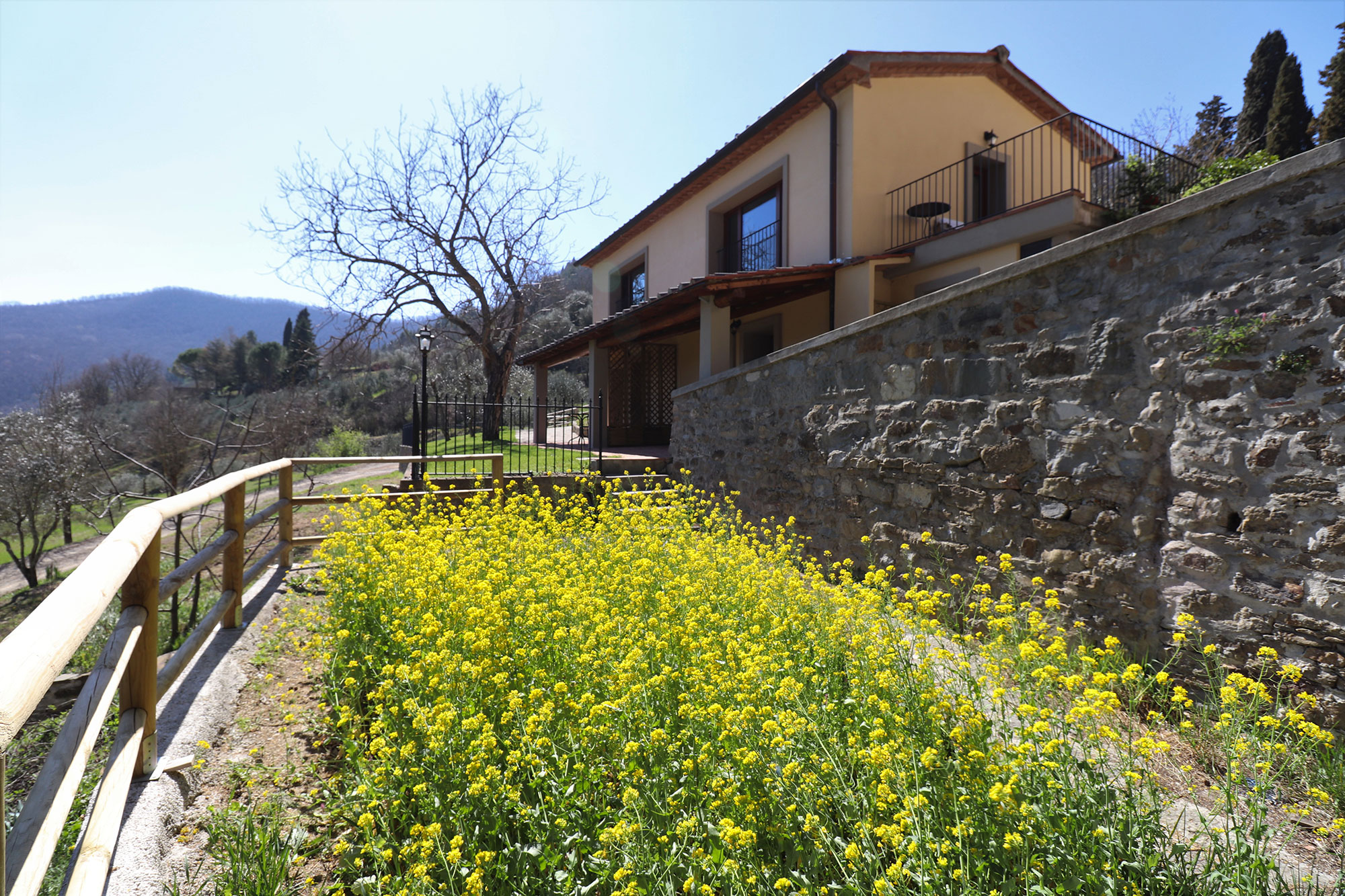 The beautiful city of Florence is just 30 km away from Dicomano and you can easily get there by car, train and bus. There is a regular train service from Dicomano train station into Florence. The cities of Siena, Lucca and Pisa are also easy to reach.

Dicomano is a small town on the left bank of the river Sieve, at the confluence with the stream Comano. Geographically it lies at the intersection between the Mugello valley, Valdisieve and the San Godenzo valley. The surrounding hills, at the foot of the Tuscan-Emilian Apennine mountains, are covered in chestnut, Turkey oak and beech woods.

The Dicomano territory is rich in archeological artefacts. The area of Frascole is the area with the highest number of archeological finds. In San Martino a Poggio (in the Frascole district) there is an archeological site (open to the public during the summer months) which features an ancient Etruscan settlement. The many archeological excavations have unearthed the foundations of the ancient Romanesque church of San Martino al Poggio, as well as material ranging from 6th century BC to the 1st Century AD and the imposing quadrangular perimeter of an Etruscan building.

All the archeological finds from the area of San Martino a Poggio are kept in the the Archeological district museum of Mugello and Val di Sieve located on the ground floor of the town hall in Piazza della Repubblica, Dicomano. From the old Medieval town of Dicomano there is a road that leads to Emilia-Romagna. This road was travelled by Dante Alighieri when he was a fugitive.

We use cookies to make sure that you have the best experience on our site. If you continue to browse, you accept the use of cookies, otherwise you may leave the site.OkPrivacy policy